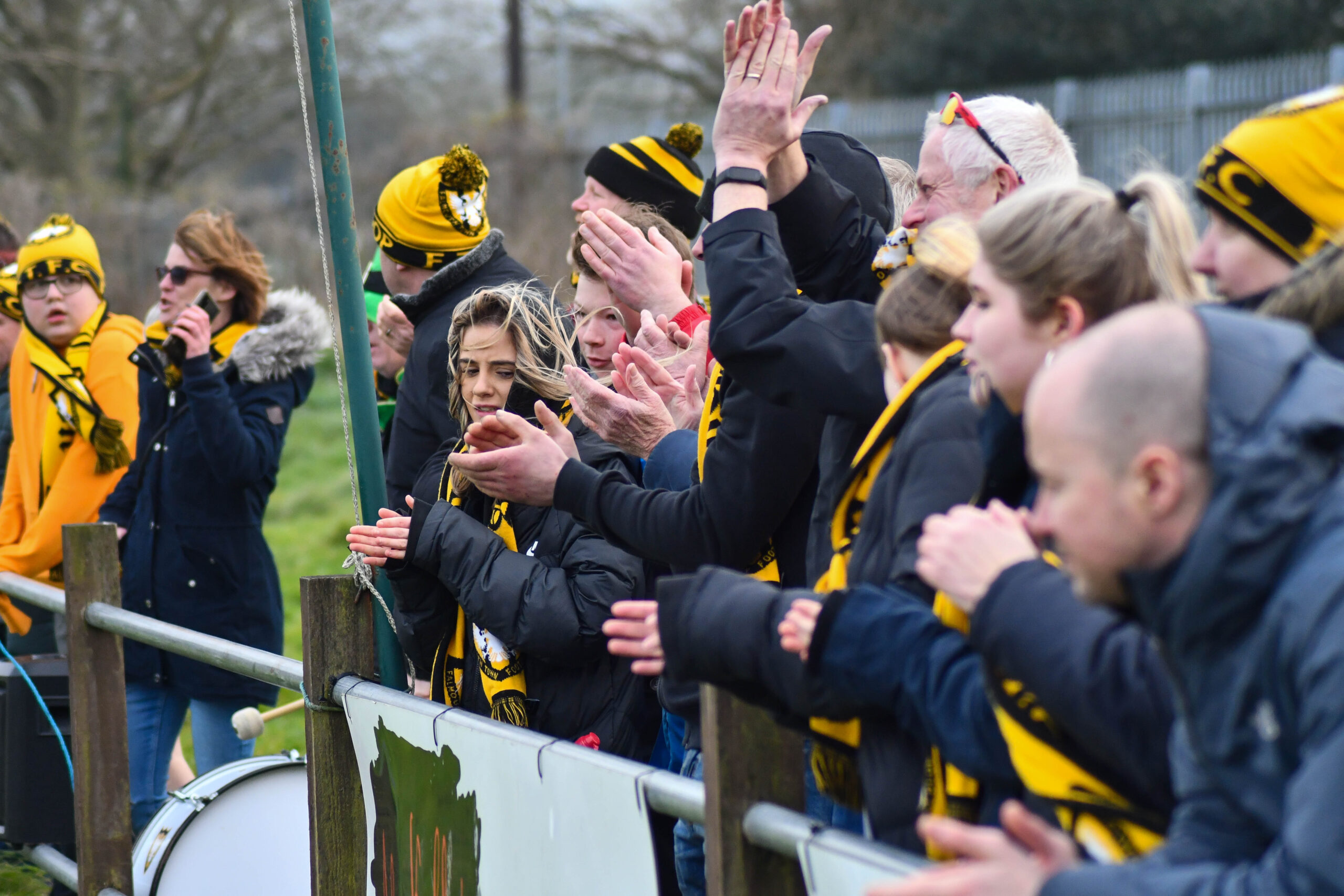 Falmouth Town can edge ever closer to the South West Peninsula League Premier West title when they make the trip to St Dennis on Tuesday night (kick-off 7.30pm).

Nearest rivals Liskeard Athletic’s 2-2 draw at home to St Blazey on Saturday means Town can clinch the SWPL Premier West crown by winning their next four matches – with the fourth in that run coming at home to Liskeard on Wednesday, April 6.

Before that, Town face successive away games at St Dennis, Sticker and St Blazey, starting with the Boscawen Park outfit on Tuesday night.

Andrew Westgarth’s side are still to play both league matches against the Saints but have already played them in the Cornwall Senior Cup, running out 7-1 winners at Bickland Park in the first round back in October, with Jack Bray-Evans (2), Luke Barner (2), David Broglino, Tim Nixon and Luke Brabyn netting for Town that day.

Speaking ahead of Tuesday’s match, Westgarth said: “When you’re in our position games can’t come quickly enough and we just want to keep ticking them off. St Dennis is a tough place to go, it’s a small, tight pitch and nothing can be taken for granted.

“There’s no bankers, complacency can be a killer so as long as everybody prepares right and focuses on the game we should be fine.

“It’s an important period for us. We don’t want to be looking too far ahead of ourselves and I know a lot of people talk about the Liskeard game in a couple of weeks but we’ve got some big games before that.

“I love evening games – I’d rather be playing evening games than training so it’s great that they’re now coming thick and fast. It’s an exciting period of the season.”

It has been a difficult season for St Dennis, who are eight points adrift at the bottom of the SWPL Premier West division with just four points to their name from 23 matches.

But Brian Banfield’s side will come into Tuesday night’s game off the back of their best result of the season thus far, having recorded their first win of the season at home to second-from-bottom side Penzance on March 5, with Scott Brown and Jacob Rowe securing the landmark victory.

Meanwhile, Town’s 4-1 win at St Austell on Saturday took them to 99 league goals for the season, meaning one more against St Dennis on Tuesday night will take the side into triple figures.

“I’m not shocked to hear that when you think of the goals we’ve got in our team,” Westgarth said. “I think we’ve only failed to score once this season at Okehampton.

“It’ll be interesting to see who gets it – normally with those sorts of records it’ll go to someone really unlikely.

“You don’t get trophies for records but it just shows that we’re doing things right, to have that level of consistency.

“Goals obviously win you games and the more goals we score, the better chance we have of winning games, simple as that.”