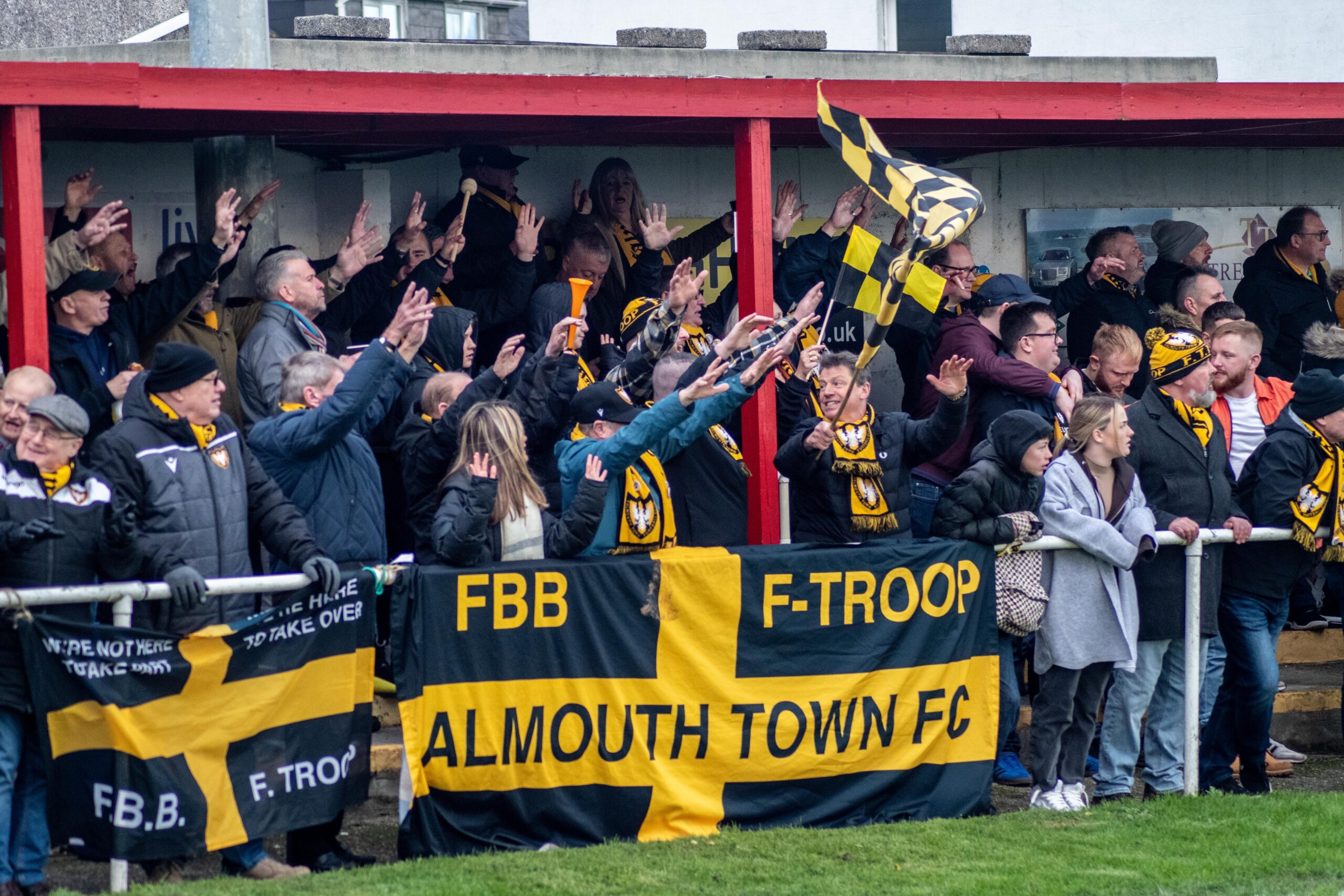 Falmouth Town will look to move one step closer to glory in the Walter C Parson League Cup this weekend when they head across the border to face Okehampton Argyle.

South West Peninsula League Premier West leaders Town make the trip to face east division table-toppers Argyle on Saturday, with a quarter-final tie at St Blazey up for grabs for the winner.

Town, who won the competition for the first time in 2018 before losing in the final against Saltash United in 2019, have beaten Penryn Athletic and Sidmouth Town to get to this stage. Okehampton began their campaign by winning 5-0 at Holsworthy before running out 2-0 winners at Stoke Gabriel & Torbay Police.

With Town reaching the Cornwall Senior Cup semi-finals last weekend while enjoying an excellent league campaign that has seen them win all 18 matches so far this term, victory on Saturday will keep alive hopes of a rare treble.

“Without getting ahead of yourself, whilst we’re in them we want to do well in them,” Town manager Andrew Westgarth said. “The league is our bread and butter and if you’ve got a chance to win only one of the three, obviously we would bite your hand off for the league.

“No-one [in the club] has said that the treble is on. I think they know it, but because we’re still only in the third round [we’re not getting ahead of ourselves]. We’re in the semis of the Senior Cup and if we get to the semis of the League Cup then you never know.”

It will be Town’s first visit to Okehampton’s Simmons Park since the 1995/96 season when both sides were at opposite ends of the South Western League, with Argyle being relegated from the league at the end of the season.

A few years in the wilderness followed before Argyle became a founder member of the SWPL in 2007. They spent eight of the next nine seasons in the old Division 1 East – with one year in the west division – until they were relegated in 2016, before returning at the start of the current campaign.

“It’s going to be a tough game,” Westgarth said. “Okehampton are obviously top of the league so it’s east v west [leaders facing off]. I think they’ve come off a good little run, four games unbeaten and they’ve beaten Ivybridge last weekend who are up there, so that’s a great win. I think they got a good point against Brixham just before Christmas and on Boxing Day they had a local derby win.

“They’ve got some experience in their side, I think they’ve got a few boys who used to play in and around Willand and at a higher level. It’s a ground I’ve never visited but I’ve read reports that it’s a tough place to go, so we’ve got to be on the money to progress in the cup.”

Victory will set up a quarter-final trip to St Blazey next month, and while Westgarth is keen not to look too far ahead with work still to do on Saturday, he is excited for the potential prospect of heading to Blaise Park.

“Sometimes having the draw early can be a bit of a negative because you can take your eye off the prize,” he said, “but you can also look at the positive side and it can give you a bit of hunger.

“If we’re successful in this next round, which is a tough game, then what a mouthwatering game against St Blazey, heavyweights of Cornish football in terms of history and stature. It’s always been a great game [against them] and obviously with Laffs [St Blazey boss Phil Lafferty] there as well now, he’s a good friend of mine.”