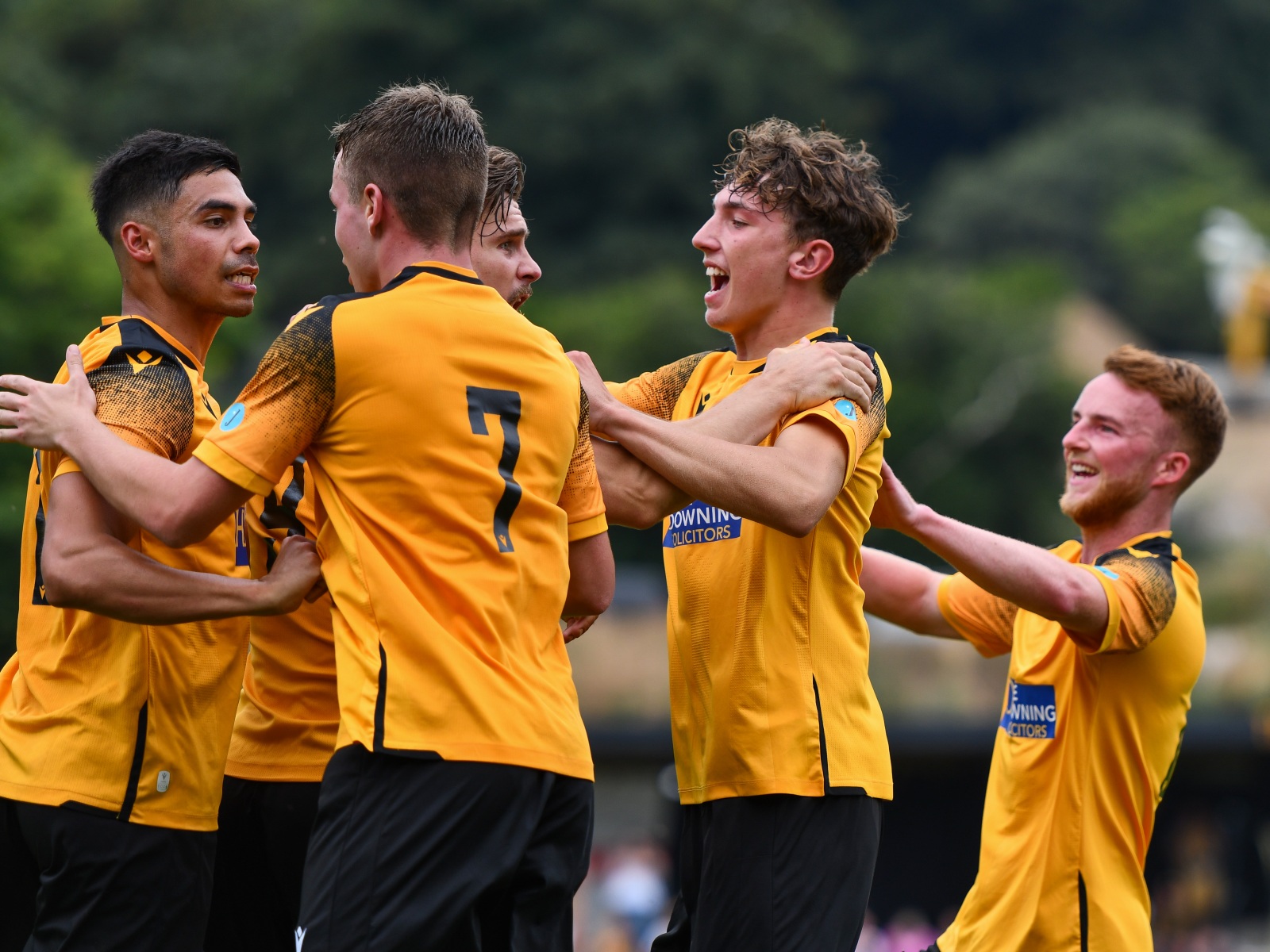 Not since a 6-3 defeat at Bodmin Town in the extra preliminary round in August 2011 have Town competed in the FA Cup, but that will change this weekend when the Ashes make the trip to Bickland Park.

Town returned to the FA Cup this season after clinching promotion back to the Western League, with Westgarth’s men looking for a first win of their 2022/23 campaign following a 2-2 draw at home to Wellington in their opener last weekend and a 3-1 loss at Millbrook on Tuesday night.

The winner of Saturday’s tie will collect £1,125 in prize money and face a trip to either Street or Helston Athletic in the preliminary round on Saturday, August 20.

“The only downside I would say in all of this is the cup games have almost lost a little bit of shine to them because they’re all blending into one because it’s so regionalised,” Town boss Andrew Westgarth said.

“The Les Phillips Cup, the FA Vase and the FA Cup, you’re just playing the same sides over and over again which is a little bit disappointing, but it is what it is and it’s a game we’re really looking forward to.”

He continued: “I think every game is a special game for us at Bickland, I think we had the biggest crowd [in the Western League] on Saturday which might be a theme this season. Bridgwater might be up there as well, they seem to be well supported but they’re a huge club themselves.

“Whether it’s an FA Cup game, FA Vase game or league game, Bickland will always be bouncing. You’ve only got to look at [Tuesday] night, we played Millbrook away and brought a good following and they were so loud and so vocal. They always make an atmosphere wherever we play.”

Saturday’s game will be the first time the two teams have met since February 2020, when the Ashes defeated Town 2-0 in a Cornwall Senior Cup quarter-final that was later declared null and void amid the coronavirus outbreak the following month.

Before that, Town and Saltash enjoyed two memorable clashes at the end of the 2018/19 campaign when they met in both the Senior Cup and Walter C Parson League Cup finals.

Goals from Joe Cooper and James Ward secured a comeback 2-1 win as Town clinched their first Senior Cup title for 22 years, with the Ashes gaining revenge in the League Cup a few weeks later when Dave Barker’s late winner sealed the trophy for Matt Cusack’s side.

The Ashes, now led by Shane Krac and Danny Lewis, have taken four points from their two Western League games so far this term, with Harrison Davis and Charlie Elkington scoring as Saltash defeated Clevedon Town 2-1 on the opening day, before Callum O’Brien’s header salvaged a 1-1 draw at Mousehole on Tuesday night.

“On the flip side, Saltash have had an unbelievable start to the season under Kracy and Danny,” Westgarth said, “a great start to their managerial reign and they had a great result down at Mousehole [on Tuesday]. We know it’s going to be tough, they’re a team of men, experienced players. We know it’s definitely going to be a challenge but we don’t become a bad side overnight.”

He added: “It’ll be good to test ourselves against a new-look Saltash. It’s changed a bit in my time, it’s gone from Matty [Cusack] and Dane [Bunney] to Dane and now Shane and Danny.

“I’m sure they’re going to bring a different style of football and looking at the personnel now they’ve got a few new players, and experienced players. It’ll be a challenge at the best of times against Saltash and no more so than on Saturday.”