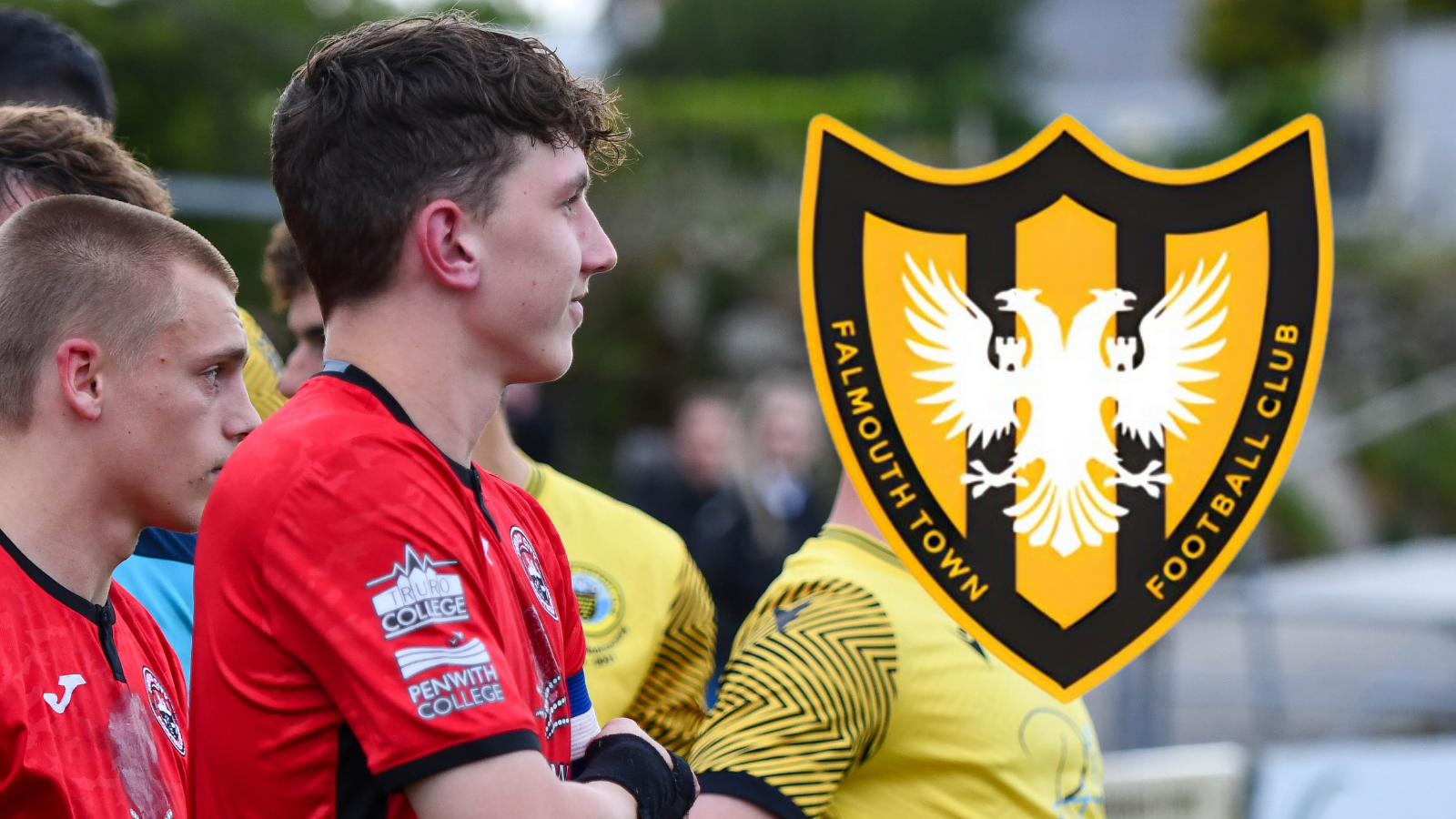 Falmouth Town are delighted to announce the signing of talented youngster Kayden Gordon-Dunn.

Right-back Gordon-Dunn, 18, arrives from St Piran League outfit Truro City reserves, having captained the side in their maiden season in the league’s west division last term.

Gordon-Dunn, who can also play in central defence, lists Helston Athletic, Plymouth Argyle and Exeter City among his former clubs at youth level and made the move to Truro City two years ago.

He was a virtual ever-present in the City side last season, making 31 appearances and scoring two goals in all competitions as the White Tigers second string finished fourth in their debut campaign.

“I feel really privileged [to be at Falmouth],” Gordon-Dunn said. “I know the history of the club and the club’s had massive success in the last few years. I’m really looking forward to being part of it and part of the team, they seem like a great bunch of lads.

“My dad previously played at Falmouth and when Westy rang me it was a no-brainer with the history that the club had behind it. My dad knew the history and what a great opportunity it would be to play for Falmouth in the Western League. It all just felt right and as soon as I agreed it I was buzzing to be in there and get going.

“Since I agreed terms with Westy I’ve had loads of welcoming messages from the F-Troop. Like I said, I’m just buzzing to get going and I can’t wait for the start of July.”

As for what he could bring to the side, he said: “People sometimes have previously looked at my age and thought I haven’t got a lot to bring but I’ve got a mentality that even if I don’t have the best game I’ll put 100 per cent work rate in every time.”

“It’s always nice to get a new face into the club,” Town manager Andrew Westgarth said. “He fits our profile, I’ve watched him a couple of times at the end of the season and for a young lad he’s got a good physique on him, is a good player, and being captain shows leadership skills.

“He’s exactly the sort of player we want: he can play multiple positions – right back, centre half – he’s athletic and he’s strong, so hopefully he should slip straight in. Once we spoke he was really looking forward to it and he should be a great addition for us.

“He’s had a good year under his belt, the Truro second team has been good for him. Too many players play at a higher level that’s not their level and they sit on the bench, but he’s had a great year playing nearly every minute of every game.”