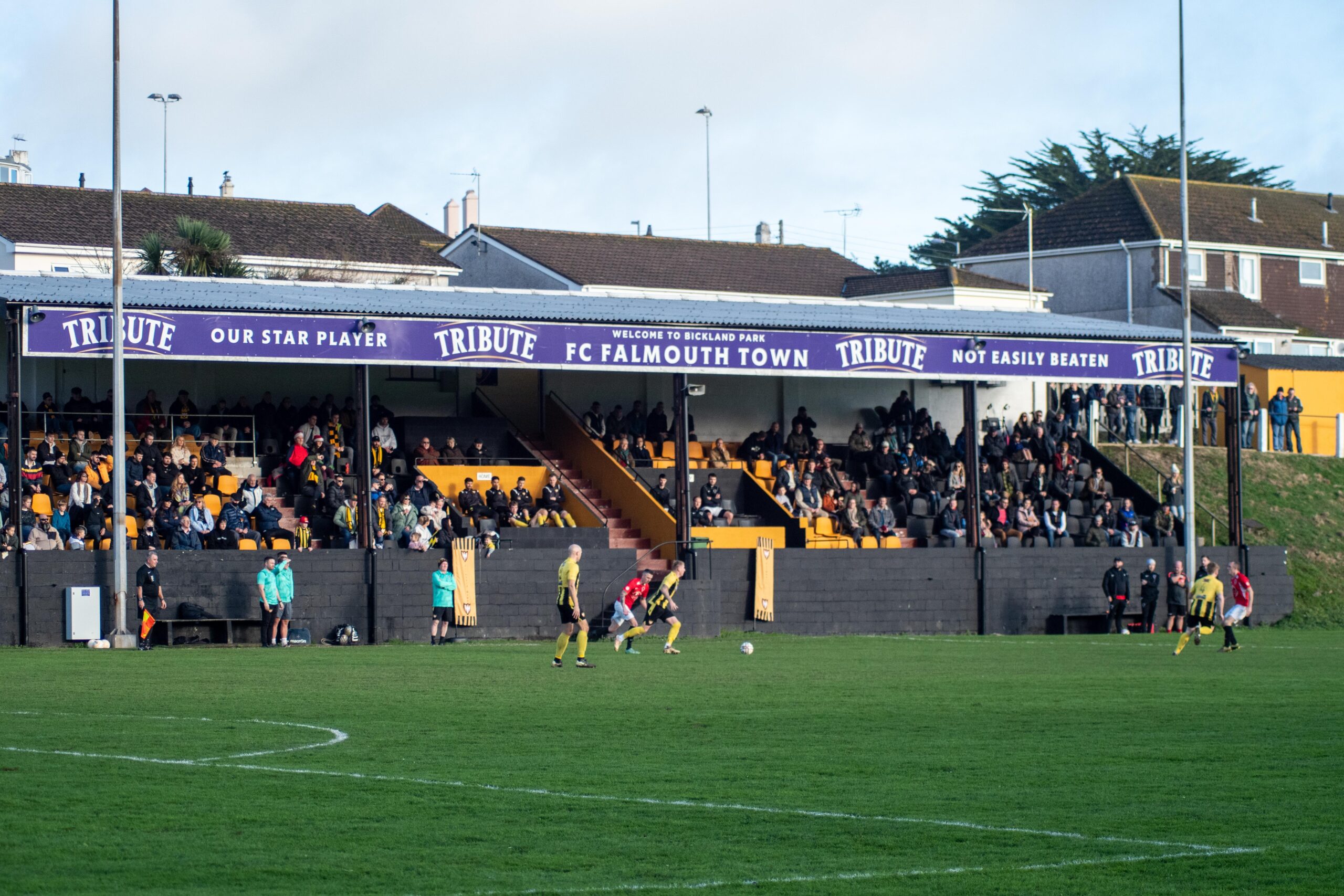 Falmouth Town are delighted to announce the appointment of Ryan Martt as the club’s reserve team player-manager.

Town’s second string are currently sixth in the St Piran League West division, having won ten of their 17 matches so far this term. They have 13 matches left to play, starting with this weekend’s game at home to Mullion, which is set to be Martt’s first at the helm.

A versatile midfielder, Martt signed for Town’s first team from Penryn Athletic in the summer of 2017 and has made more than a century of appearances, playing an active role in the team’s Walter C Parson League Cup and Cornwall Senior Cup triumphs in 2018 and 2019 respectively.

He has spent the majority of the 2021/22 campaign with the reserve team, playing nine times and scoring once so far this term.

On his new role in charge of the second team, Martt said: “It’s really exciting for me to be able to stay in the club in a big way, because Falmouth has been a big part of my life for the last few years, coming into the team with Westy and winning the League Cup and Senior Cup and hopefully the league this year.

“I was going to struggle to be part of the first team next year, and with the way the club’s progressing, to stay and be part of that is really exciting.

“I think with some bad results and a change in management and different faces coming in and out of the team, I think a lot of the enjoyment has gone out of the game for the guys and I just want to bring that back and get a few good results to take us into the next season.

“We don’t have a chance of winning the league but we want to finish as high as we can, and we want to get that enjoyment back for the guys and hopefully they’ll want to stay and build for next year. That would be the main goal for these last 12 or 13 games.”

As for next season, he added: “We’ve got a good, strong core of the team and there’s no reason why we can’t challenge for the St Piran League title with the set-up we have. I don’t think there’s any team that has a better set-up, and getting the lads into Bickland Park, with well-designed changing rooms and walking down those steps, it’s going to be great for them and hopefully we can nurture that talent.”

First-team manager Andrew Westgarth added: “It’s a brilliant appointment for Martty and the club. I think it’s something he wanted to do and with the upcoming under-18s team it helps bridge the gap between under-18s, the second team and the first team. I think he’s the perfect fit for all involved.”